Local, state, and federal law enforcement, including U.S. Immigration and Customs Enforcement (ICE), have long relied on driver’s license databases to obtain information (such as addresses) about drivers and car owners. For many years, the FBI and ICE have asked states to use their face-recognition systems to search photos in their department of motor vehicles (DMV) databases.

In NILC’s 2016 report summarizing documents we received as a result of a 2014 Freedom of Information Act (FOIA) request to the U.S. Department of Homeland Security (DHS) and in our 2017 report Untangling the Immigration Enforcement Web, we describe how ICE asks DMVs to use their face-recognition systems to find people to target for deportation. These reports also describe the different ways ICE obtains DMV information. Last month, the Center on Privacy and Technology at Georgetown Law School released documents confirming that ICE has asked DMVs in Utah, Vermont, and Washington to run face-recognition searches against their driver’s license photo databases.

How does face recognition work?

Face recognition compares one photo against many photos in a database. Searches are run against all the images in the DMV database, not simply against the photos of individuals suspected of wrongdoing or of violating immigration laws. These searches put certain groups at increased risk of being wrongfully identified, as face-recognition technology produces false results more often for images of people of color, particularly women of color. And photos of people who are identified as possible matches then become part of the vast biometric databases operated by the FBI and DHS. 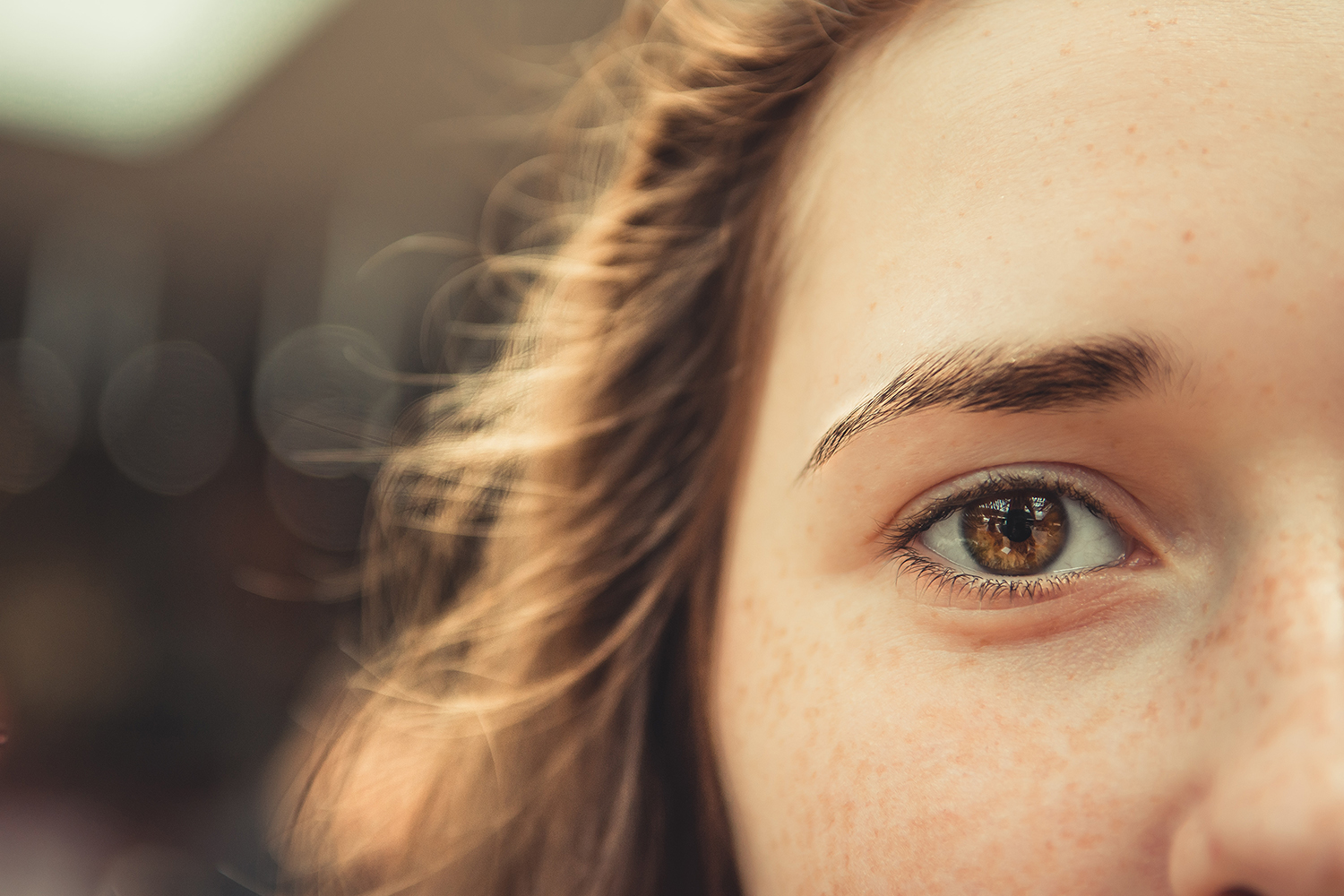 Photo by Andrii Podilnyk on Unsplash

These face-recognition searches are unregulated and affect U.S. citizens as well as immigrants, regardless of their immigration status. The Government Accountability Office (GAO) has criticized the FBI’s failure to evaluate the accuracy of states’ face-recognition systems — the same unevaluated state systems used by ICE. And ICE has refused to disclose how it uses the searches.

DMVs share driver’s license photos with ICE in other ways too. For example, Nlets, a private, nonprofit information-sharing system, runs a photo-sharing service that many states choose to participate in and to which ICE also has access. When they use Nlets, ICE or other agencies request the photo of an identified individual rather than asking the state to run a photo against all the photos of people in its database. And states may share DMV photos with ICE using their own networks.

The use of face-recognition searches in states that issue driver’s licenses to their residents regardless of their immigration status has received more attention recently, given the Trump administration’s ruthless attempts to deport as many people as possible. But everyone living in this country — including U.S. citizens — whose information is in one or more DMV databases should be deeply concerned about protecting the privacy of the information that the DMVs have gathered about them.

Currently, fourteen states plus the District of Columbia and Puerto Rico have enacted laws making driver’s licenses available to eligible state residents regardless of their immigration status. These states know that public safety improves when all drivers, regardless of their immigration status, are trained, tested, licensed, and insured. They have good reason to ensure that information provided by driver’s license applicants to their DMVs is not made available to ICE for immigration enforcement purposes, because if it is, some drivers will choose not to get a license, which will undermine the states’ efforts to reach their public safety goals.

Many of the state laws authorizing issuance of licenses to residents regardless of their immigration status include provisions limiting affirmative disclosure of DMV information. For example, the recently enacted New York law includes multiple provisions to protect drivers’ information.

States can take these affirmative steps to protect the privacy of DMV information, including photographs:

Be transparent about the mechanisms by which DHS and its component agencies obtain information from the state’s driver’s license databases.

Just say no. States can use administrative measures to limit DHS access to DMV information and can refuse to share driver’s license photos or to use their face-recognition technology at ICE’s request.

Enact legislation that prohibits the use of face-recognition technology and protects the confidentiality of documents and information provided in applying for a license.

States that offer access to driver’s licenses for all eligible residents can help ensure the success of these policies by safeguarding the information in their DMV databases to the greatest extent possible. Failing to do so undermines their public safety policies by deterring eligible residents from applying for a license. Unlicensed drivers face serious consequences if they are stopped by police, including, potentially, being arrested or handed over to ICE for immigration enforcement. In the end, drivers will need to weigh the risk that DMV information, including photos, will be shared against the consequences of being stopped for not having a license. States can promote public safety by adopting robust policies that protect all drivers’ privacy.